What is The Yulin Dog Meat Festival?

It’s June and I cannot stop thinking about the Yulin Dog Meat Festival. 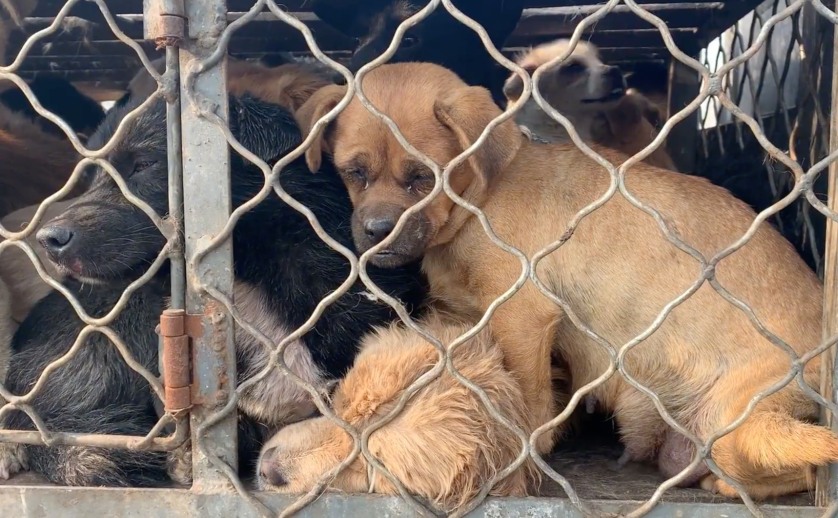 It’s June and I cannot stop thinking about the Yulin Dog Meat Festival, which occurs at the end of the month, coinciding with the Summer Solstice.

At Yulin, located in Southern China, thousands of dogs are crammed into tiny cages. They are frightened, dehydrated, and confused. They are traumatized as the other dogs are bludgeoned to death before their very eyes by traders. Their meat is then served to tourists visiting Yulin for the festival.

The Yulin Dog Meat Festival has gotten a lot more attention and media coverage over the last few years. Animal welfare activists and animal lovers alike are protesting the killing and eating of dogs in Asian countries, and believe that this is no way for a companion animal to live out its short life.

Here are some facts about the Yulin Dog Meat Festival and the eating of dog meat in general in China. This information was summarized from Animal Welfare in China by Dr. Peter Li.

Although the Yulin Dog Meat Festival is currently underway this year, there is hope. Many organizations are targeting the meat trade, rescue efforts, education, and advocacy. Huge rescue efforts are being made to save dogs from a horrible fate, and adopt them out to loving homes. We have our work cut out for us, but every day we are getting closer to a kinder and more ethical world for our animal friends.

Thanks for joining our newsletter.
Oops! Something went wrong.

The Situation in China : zero-Covid lockdowns and animal welfare 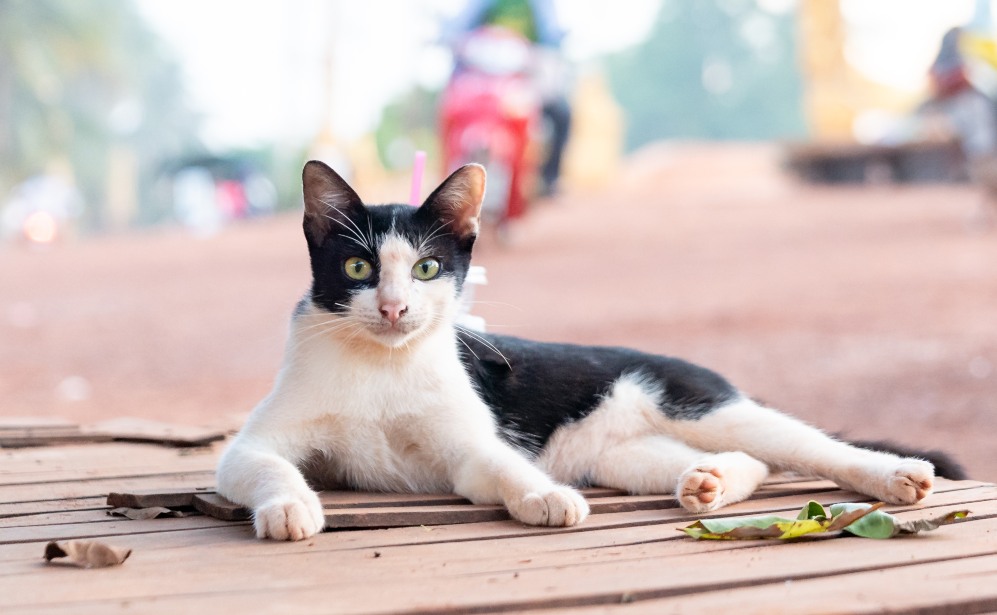 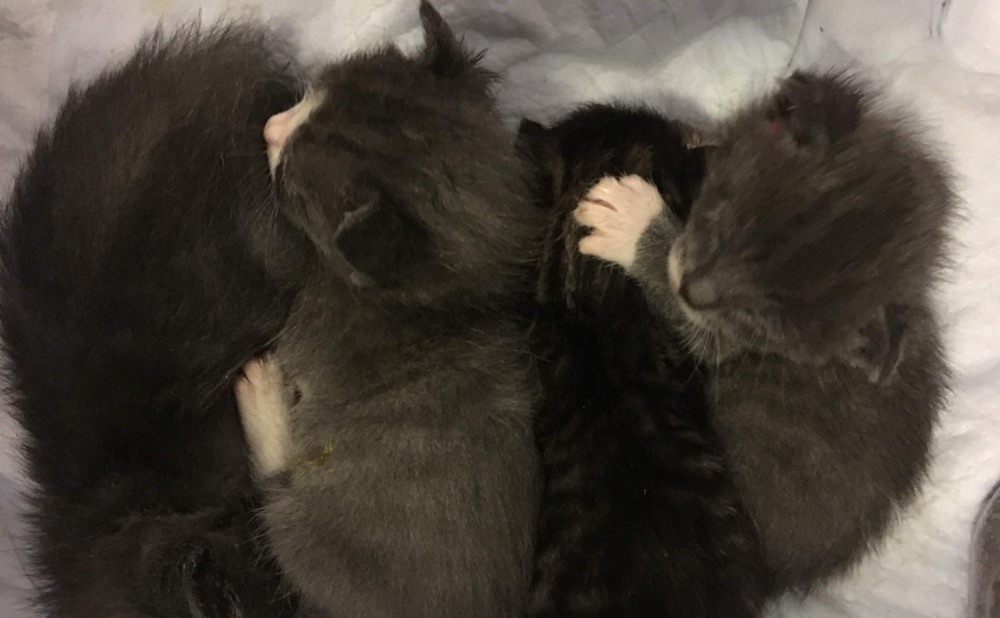